We the People of the United States, in Order to form a more perfect Union, establish Justice, insure domestic Tranquility, provide for the common defense, promote the general Welfare, and secure the Blessings of Liberty to ourselves and our Posterity…

Two hundred and twenty seven years ago, our forefathers created a document designed to guide our country to greatness. I believe that these savvy men realized that our country’s journey would be riddled with challenges. As such, they recognized that a broad diversity of intelligence and talents in addition to a governance system based on a separation of powers would be necessary to create a sustainable future for our young country.

The heart of a democracy lies in the grassroots involvement of its citizens. These citizens engage their government leaders and consequently have an important impact on the direction of the country. There is a responsibility that goes along with the privilege of living in a democratic nation — this responsibility begins with voting but extends far beyond this influence. It is a two way obligation between elected leaders and those that they represent.

The framework of our government allows for three branches (Executive, Legislative, Judicial) and, provided these branches operate within their given authority, a separation of powers offers protection from individual abuses of power. On paper the system works, and it provided our country with an effective framework for many years.

My parents raised me to value many of the same things that I believe motivated our forefathers: personal responsibility, integrity and hard work. I carry these principles with me each day as I raise my children and my cattle on our farm. I look for those values in the politicians that lead our country, as well as the governmental framework that they operate within. 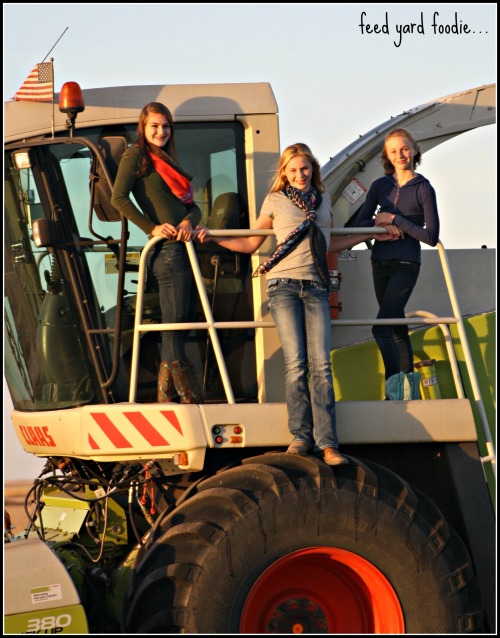 While today I strive to be a proud American, I struggle to find pride in the bastardized form of democracy that is currently running our country. The unprecedented growth of our federal government and its arrogant overreach into the lives of grassroots America leaves me saddened and frustrated.

While my crystal ball is not perfectly clear, I worry that my children will live in a land:

It is time for Americans to engage — the behavior of some elected officials in Washington DC mocks the cornerstones on which our country was built.

Our system is broken and abuses of power are rampant. We all have the opportunity to engage:

It is time to once again have a government:

The EPA, WOTUS, and the Myth of Environmental Protection…

My favorite teenager arrived home last week after spending three weeks at Trinity University taking a course entitled “Myths and Legends”. As she walked out of the airport, she was quick to tell me that a myth “didn’t have to be based on the truth or science to be real, it simply had to be accepted as such by a subset of people.”

Her words have filtered through my thoughts many times over the past few days as I pondered the recent actions of the Environmental Protection Agency. On March 25th, the EPA and the Army Corp of Engineers jointly proposed a regulation redefining what waters will come under Federal jurisdiction through a new definition of “Waters of the United States (WOTUS)” under the federal Clean Water Act.

The agencies have chosen to use the powers of the Executive Branch of government to redefine an already existing law, despite the fact that Congress refused to authorize a legislative change and the proposed rule goes against the definition of WOTUS upheld in the Federal Court system. A basic understanding of United States history would pull into question this action as it is a clear violation of the Checks and Balances System upon which our government was formed.

The proposed rule is a clear overreach of power by the Executive Branch of the United States government, cleverly disguised as environmental protection. 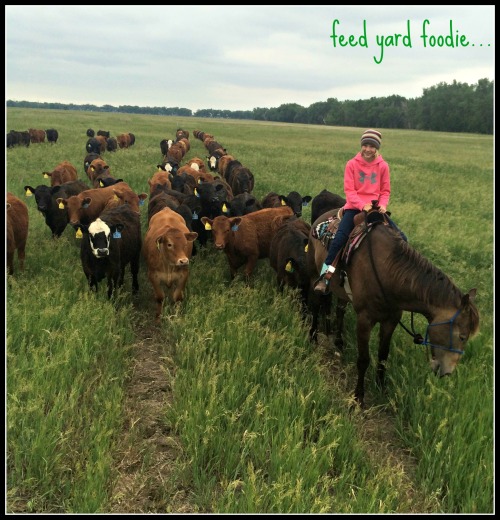 Our farm is diversified: in addition to the cattle feed yard, we also have grass pasture land and crop ground. This new broad definition would expand EPA’s jurisdiction to include pasture and farm ground like ours (pictured above) because during times of heavy rains/flooding parts of this land are under water…

The 88 page document that likely requires legal counsel to fully understand makes many significant changes to expand the reach of the Environmental Protection Agency. Examples of them are as follows:

Additionally, an “interpretive rule” that was published alongside the proposed definition by the same federal agencies devastates the collaborative relationship that farmers and ranchers have built with the Natural Resources Conversation Services (NRCS) by turning the NRCS into an arm of the EPA and converting the NRCS scientists from professional consultants/resources into EPA regulators.

Together, these rules make the EPA the land-use planning agency for the entire country.

As a CAFO, my cattle feed yard has held an EPA–NPDES permit for more than 20 years.  Therefore, the feed yard part of our farm was already regulated by both the EPA and the Nebraska Department of Environmental Quality prior to this rule change…

I have had one direct exposure to the Environmental Protection Agency in my 17 year tenure on the farm, and it was clearly the worst single episode of my professional career. With no notice, two EPA agents arrived to perform a “routine inspection” despite the fact that my state regulatory agency normally performed this task.  They entered my office flashing badges and instructing me that I would go to jail if I did not cooperate with them.  Quite frankly, they treated me like I was guilty of a crime despite the fact that I was both innocent and fully cooperative.

As we toured the feed yard, there was a complete lack of civility in their demeanor augmented by an apparent ignorance of how my farm operated.  One of the agents stated “I’ve never been this close to a cow before” and mistook the dirt mounds of my cattle pens for manure.  They were clearly well versed in the words that appeared on my NPDES permit, but failed to have the basic knowledge of a feed yard in order to understand how those words were practically implemented to protect the environment.

Years later, as I have analyzed this experience as well as the continual political power-play in Washington DC, I have come to realize that sometimes the goal isn’t necessarily effective environmental protection, but rather a myth based power play perpetuated by a vocal minority to increase federal government control over the American people. 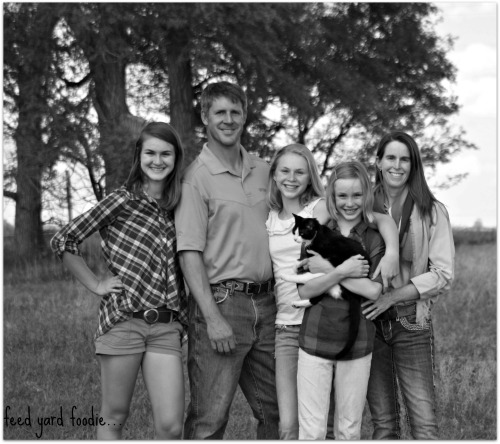 I worry that it isn’t about the environment. Rather, it is about continually expanding federal government control into the grassroots areas of our country.

Preserving our Natural Resources is such an important task — Each one of us yearns to enjoy in our beautiful legacy.  Let’s work together responsibly to protect the Earth.  It is too much of a treasure to be used in political games.  The EPA and the Army Corps need to Ditch this Rule as it belittles the cornerstones of our country to egregiously expand federal government powers under the myth of environmental protection.